About The United Metaphysical Churches 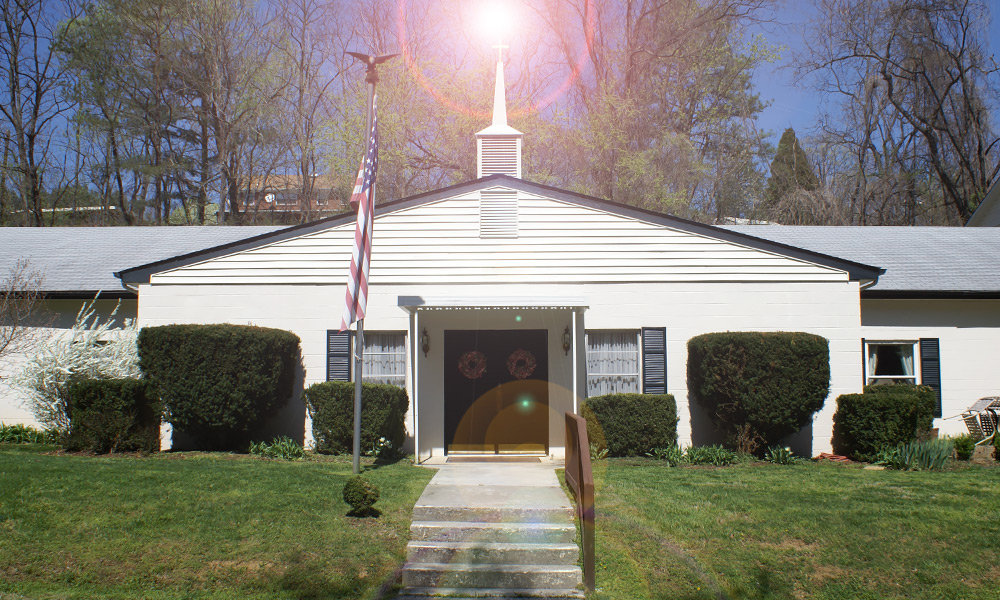 The United Metaphysical Churches is an association which provides an education program for metaphysical students who desire to become ministers. It furthers and promulgates the concepts of Divine Metaphysics, issues charters for study groups and churches, ordains and issues certification for spiritual healers and mediums.

The United Metaphysical Churches is a nationwide organization which is listed in the Cumulative List of Organizations described in Section 170© of the Internal Revenue Code of 1986 as a central organization holding a group exemption letter. 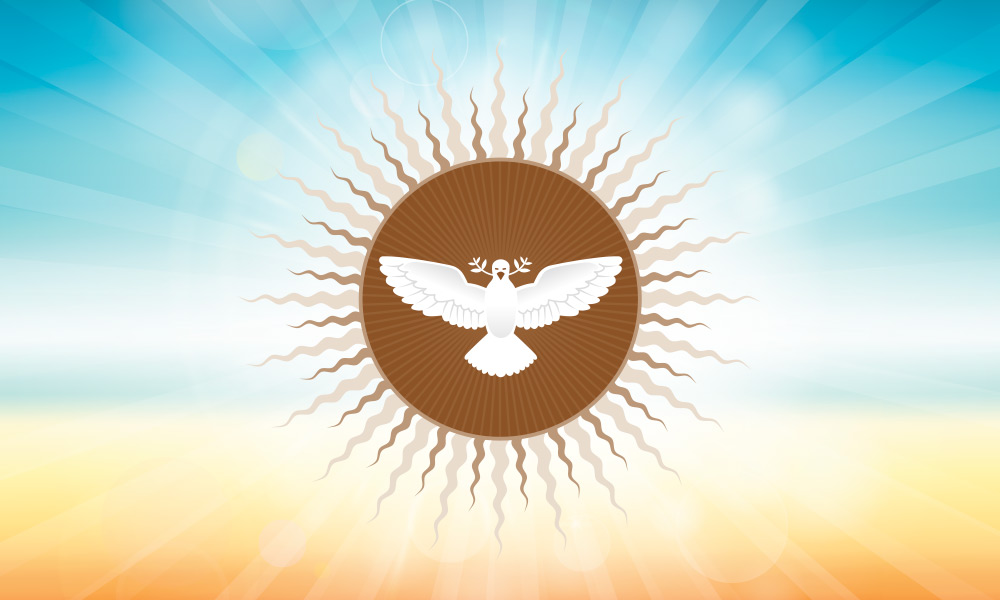 Our subordinate units covered by the group exemption are also included as having contributions deductible, even though they are not separately listed.

You are invited to attend our church services, share in our seminars and workshops, experience healing, visit our outstanding bookstore, read by the fireside in our beautifully appointed Library, enjoy the delicious food in our cafeteria, and absorb the peace and enlightenment as you walk around the lovely 21 acres nestled in the mountains of Roanoke, Virginia.

History of The United Metaphysical Churches

The United Metaphysical Churches was organized on November 21, 1964, and was incorporated on April 20, 1965 under the name of the Spiritual Churches of Science and Revelation, a non-profit religious association. In 1992 the name changed to the United Metaphysical Churches. The Association came into manifestation over the dispute of property ownership. The group of churches that was to become the Spiritual Churches of Science and Revelation felt strongly that the individual church property should belong to the local church, and not a national association. Lawsuits began and as a result members like Mr. Harold Williams of the First Spiritual Church of Bay City made the motion to withdraw from said association.

Others then followed suit and the necessity of a new organization became evident. A number of Michigan churches began to meet to form a new organization. The name of Spiritual, rather than “Spiritualist Churches” was decided upon as they wanted it to be an Association that did more than give messages.  Thus, Spiritual Churches through Science would explain the Revelations. (The manifestations of the Spirit, Quantum Physics, if you will.)  The Association would meet in various hotels for their Conventions until 1994 when they purchased a former bible college in Roanoke, Virginia.

The first summer program was presented on July 1, 1995, and continues to the present date. Today, the United Metaphysical Churches provides one of the finest and most comprehensive metaphysical educational departments which includes studies in Mediumship, Healing & Ordination of Ministers. Rev. Rita Sigardson began the Educational Department in 1967 chartered: “The Educational, Healing & Counseling Center of the Spiritual Churches of Science and Revelations.

We would be amiss if we did not give thanks and remember that first Board of Trustees that made this all possible through their love, devotion and fearless guidance:  Jewel A. Buckner, President; Emery Wiersma, Vice President; Gertrude Vandenburg, Secretary; Irene Barnes, Treasurer; Trustees: Margaret McDaniels, Clara Trombly, John A. Barg, Esther M. Whetzel and Mable A. Clark.